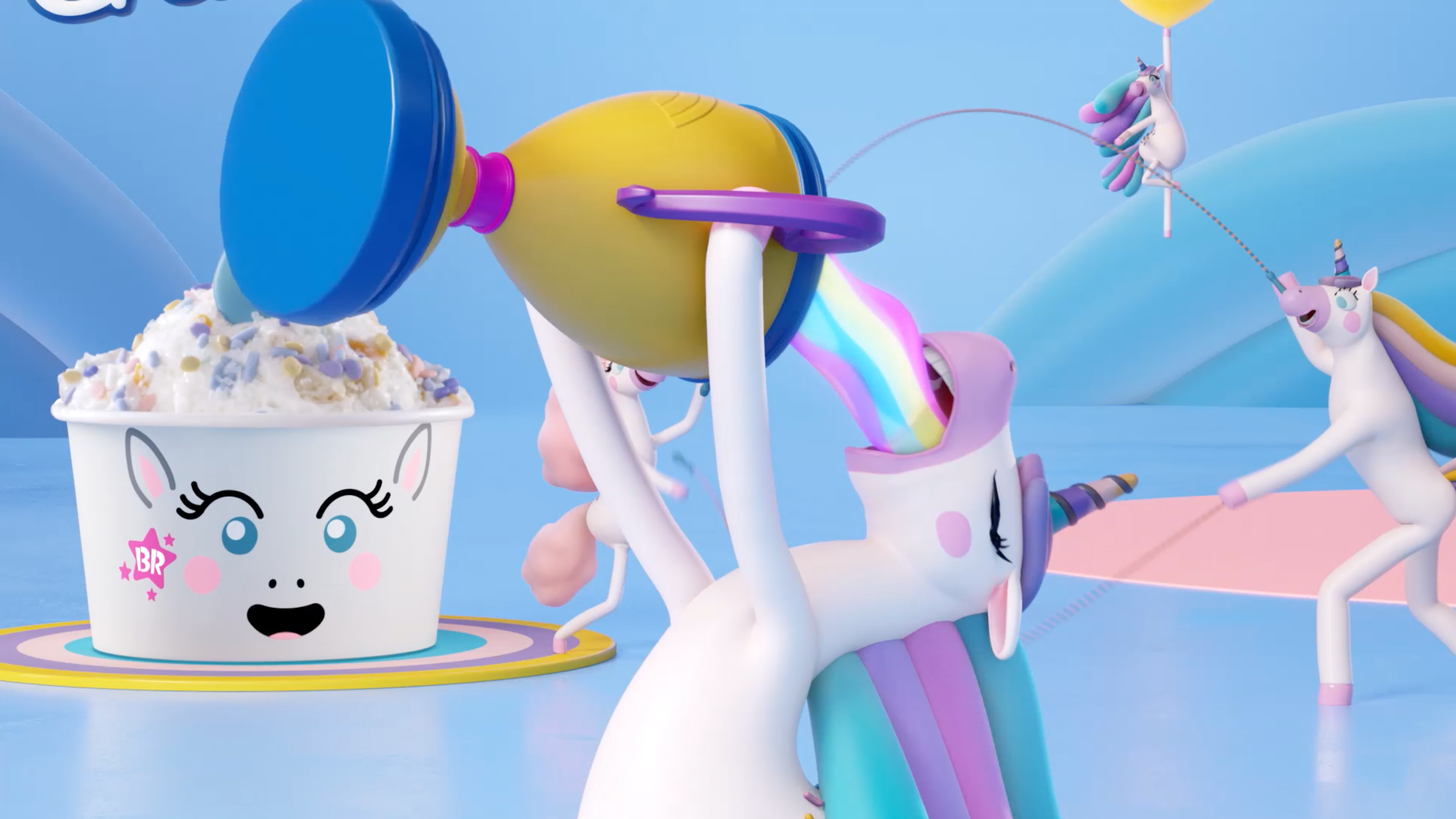 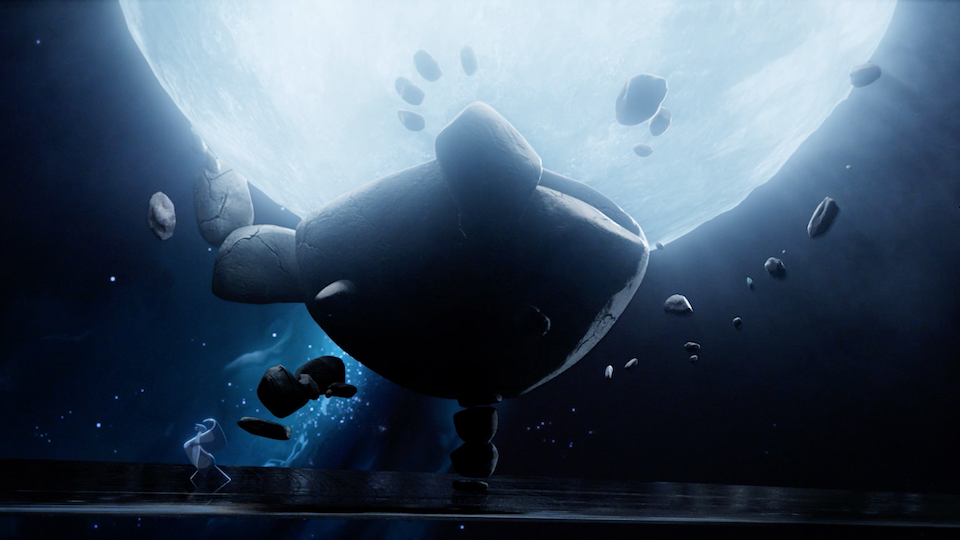 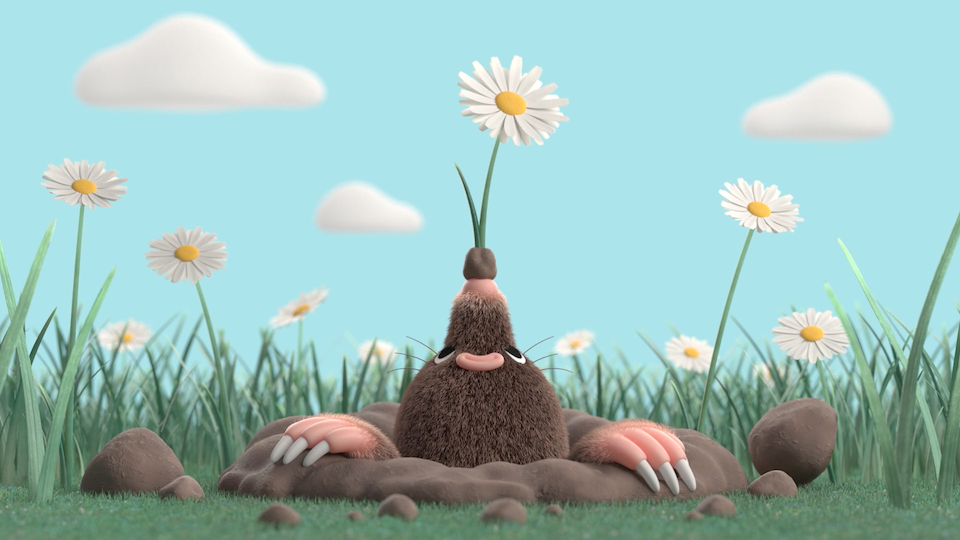 Marie Curie - Whatever You Call It 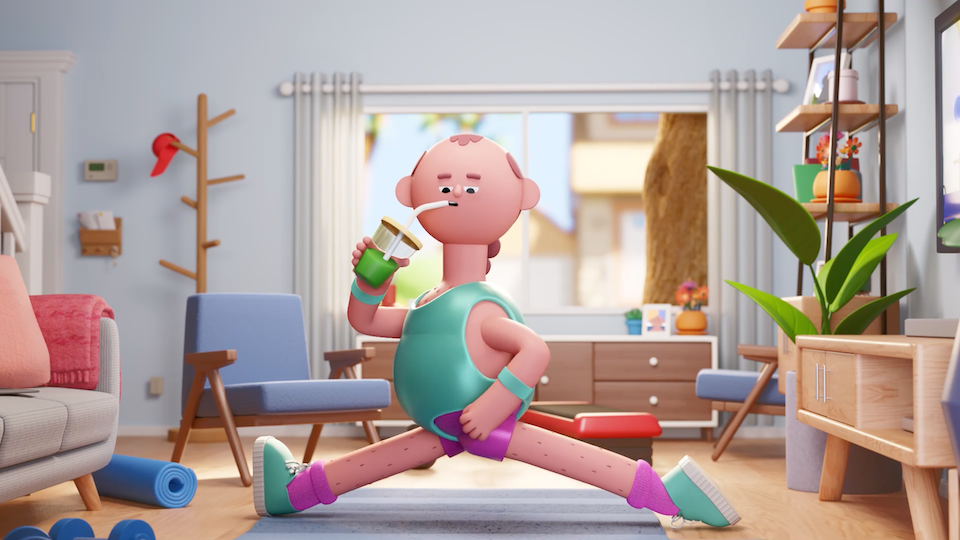 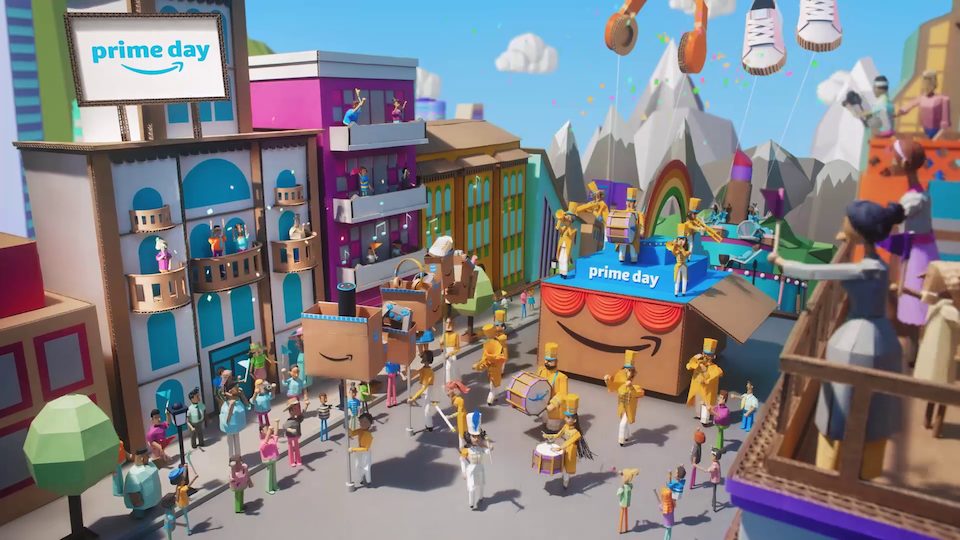 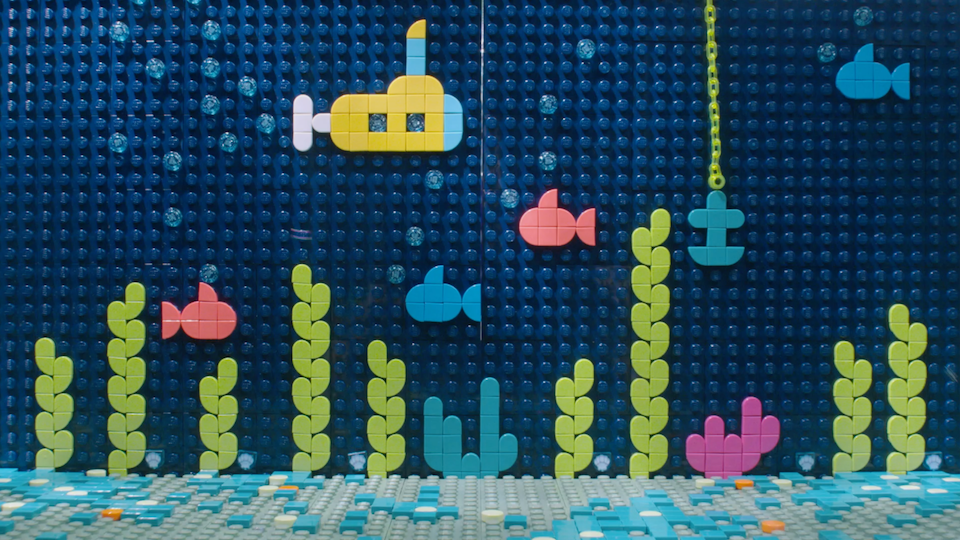 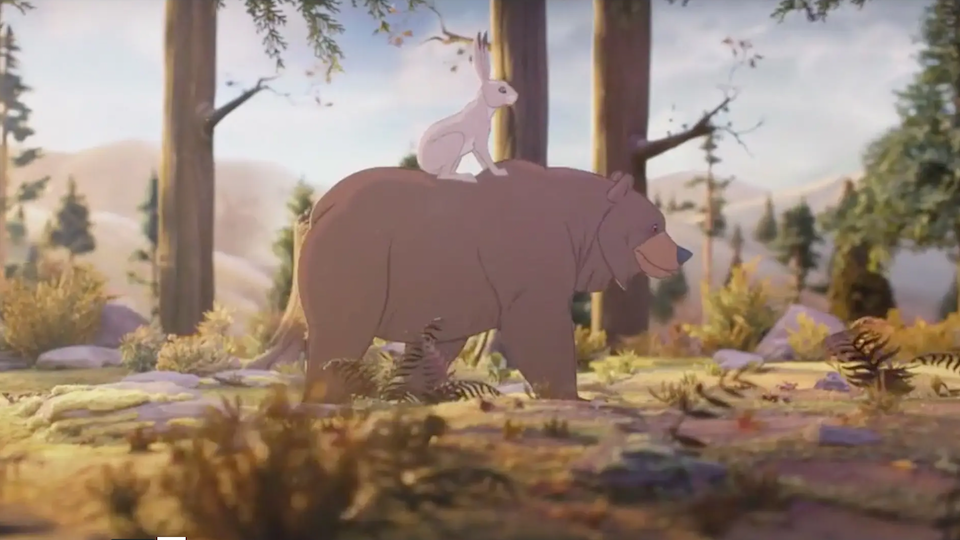 John Lewis - The Bear & The Hare 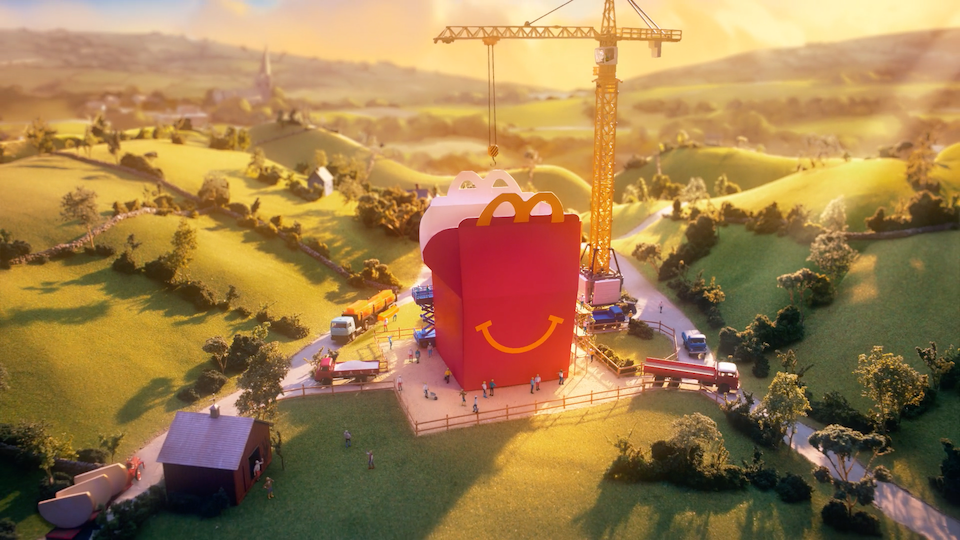 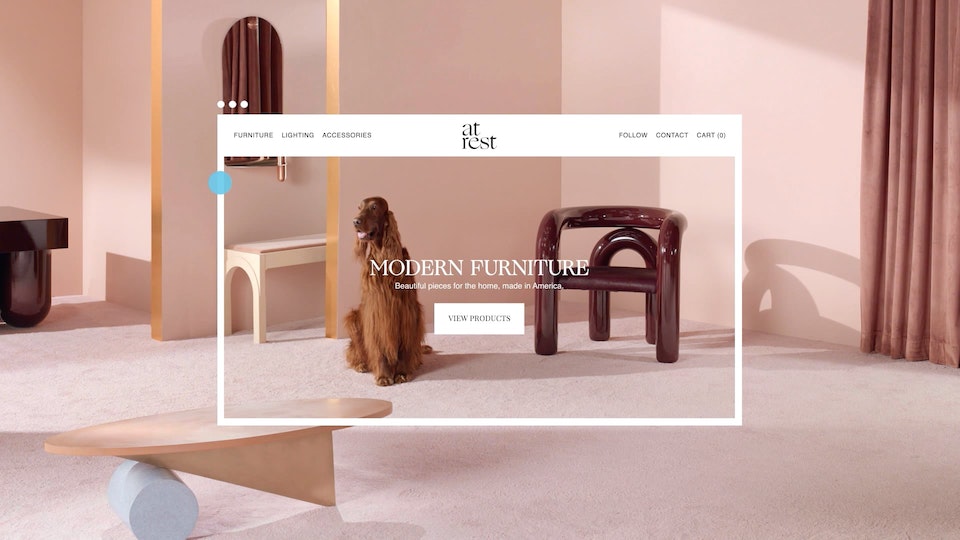 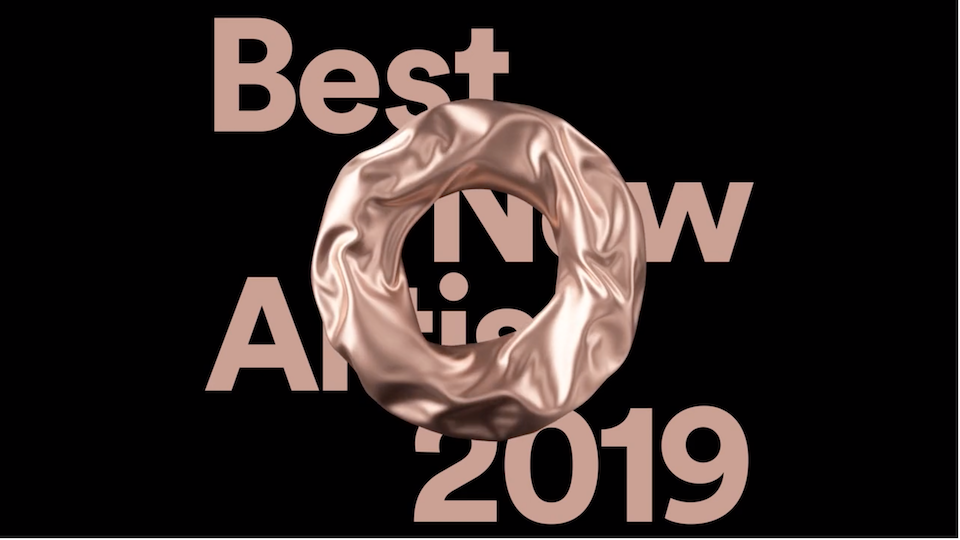 Hornet’s work is defined by its roster of inimitable & award-winning directors. These talented folks, based in New York but hailing from around the globe, speak their own creative languages but share an unwavering passion for great storytelling. They weave rich worlds from design, character & narrative, making Hornet one of the most sought animation companies in North America.

In addition to CG animation, 2D animation & mixed media animation, Hornet is a world leader in Stop Motion animation. It maintains its own stage, art department, in-house directors, producers, animators, fabricators & puppeteers who are on hand to dive fully into their craft, build new worlds & bring their vision to life.